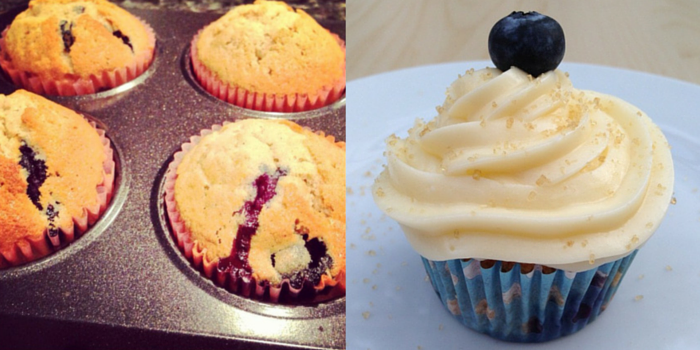 Blueberry Pancake Cupcakes. This pancake says ‘don’t judge a book by it’s cover!’. They might not look like pancakes but wait until you taste them. This is the perfect pancake for a tea party.

For the Magical Pancake Cupcakes

For the Delicious Maple Buttercream

Whisk Up Your Batter